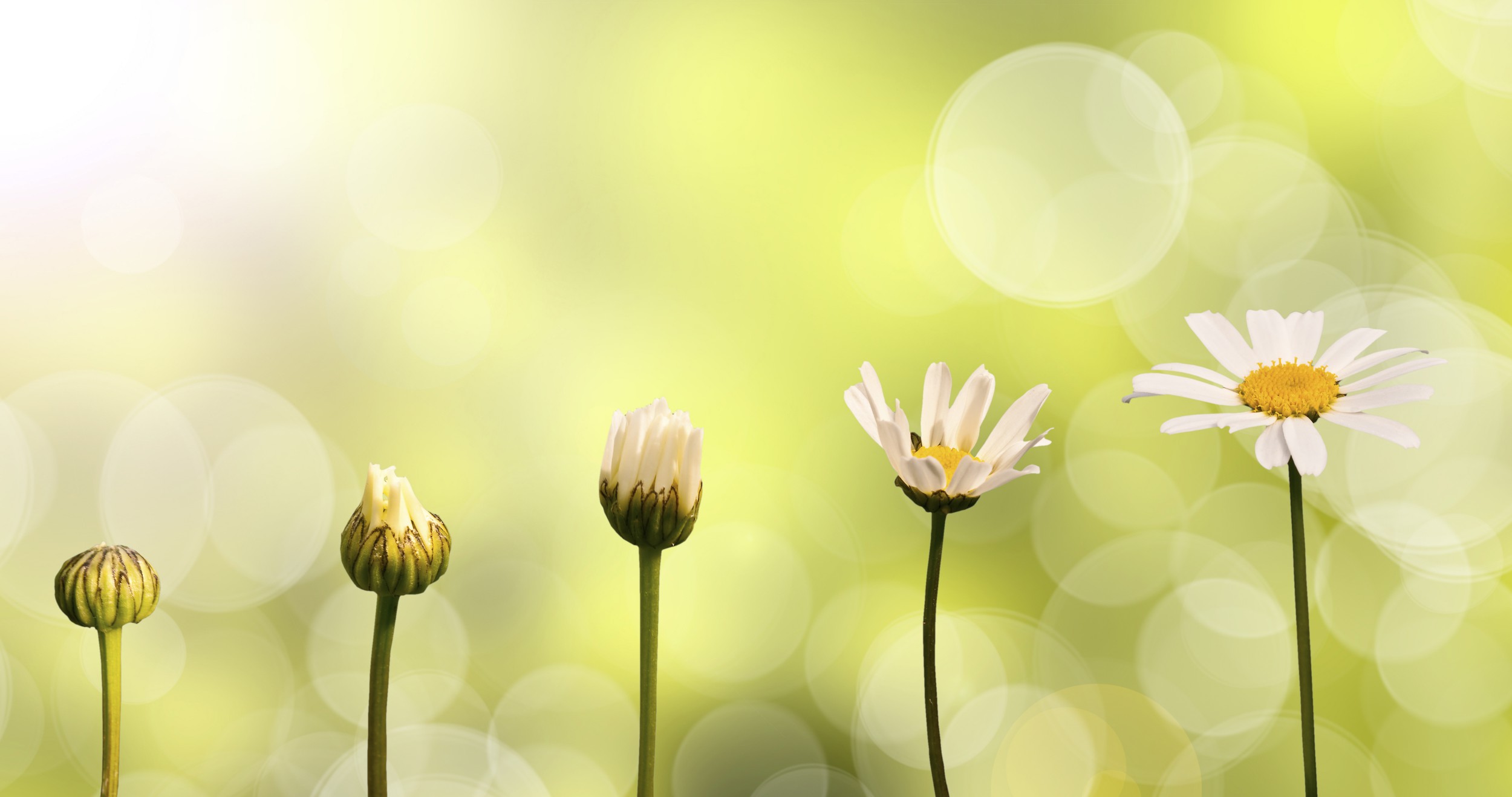 How to create an infographic

Infographics are being increasingly used in many marketing contexts, and are working their way into the scholarly information sector. They enable people to evaluate and digest information visually, making it easier to scan and, for many people, more memorable. Infographics can also liven up an otherwise densely text-based document or website, and express something more than a stock image.

What is an infographic?

There’s no strong consensus as to what, exactly, an infographic is. For some people, it’s a diagram that visually represents some data. For others, it doesn’t even need to involve data but can be some artworked text. When I use the term infographic, I mean a graphic where the structural and design elements being used to convey the data are meaningful in themselves, either reflecting either the overall topic of the graphic, or a metaphor for that topic. For example, I’m a big fan of Kester Mollahan‘s “Vital Signs” graphics in The Sunday Times Magazine, such as this one that asks “Who makes the most from the movie industry?” 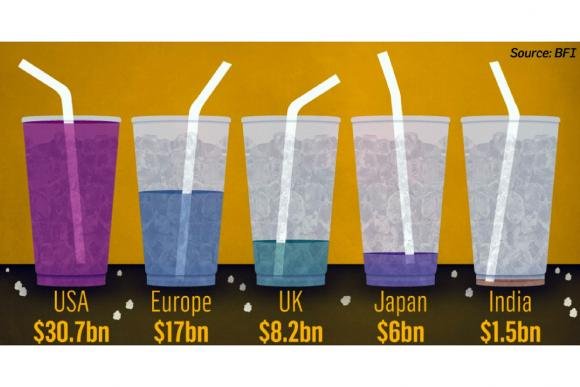 Who makes the most from the movie industry?
“Vital signs” infographic by Kester Mollahan, August 2013
The Sunday Times Magazine

So, how do you go about creating an infographic? Here’s a summary of the process the TBI team goes through when we’re creating infographics. A key point there is the word “team”. It’s helpful to bring together different skills: creative design capabilities are perfectly complemented in this process by data visualization skills, and by broader communications expertise; if an infographic, more than any other, is the “picture that paints a thousand words“, then you need to be clear what those words are before you start painting.